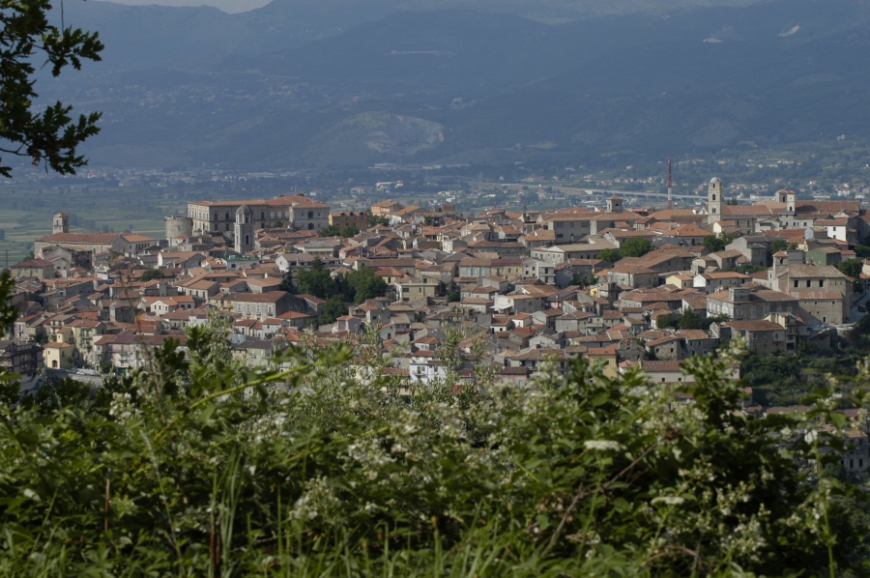 the historic centers of the Province of Salerno, Teggiano (637 m. and 8,348 inhab.) is certainly the one that has best preserved its ancient appearance of stronghold and it is with this aspect that is presented to those who reach its Historical Center.

The natural aspect of Roman Ioppidum, still remembered today by the conservation of the Cardo and the Decumano, is renewed in the Norman period and in the age of Frederick.

But it is above all in the Middle Ages that the then Diano played a predominant role in the history of Vallo di Diano. In fact, the powerful Sanseverino family built the castle there and elected it as a stronghold where they could escape in case of danger.

There Antonello Sanseverino, Prince of Salerno and lord of the State of Diano, along with many other feudal lords of the area, ordered the conspiracy of the barons, a sort of tax riot against the king of Naples Federico d'Aragona and concluded in 1487 with the agreement between the parties.

At that time in addition to the Castle was protected the whole city because Diano was surrounded by high walls with 25 guard towers and four access doors and was considered impregnable after resisting for three months to the siege of the new king of Naples Ferdinando d ' Aragon.

Here is the recommended tourist route: 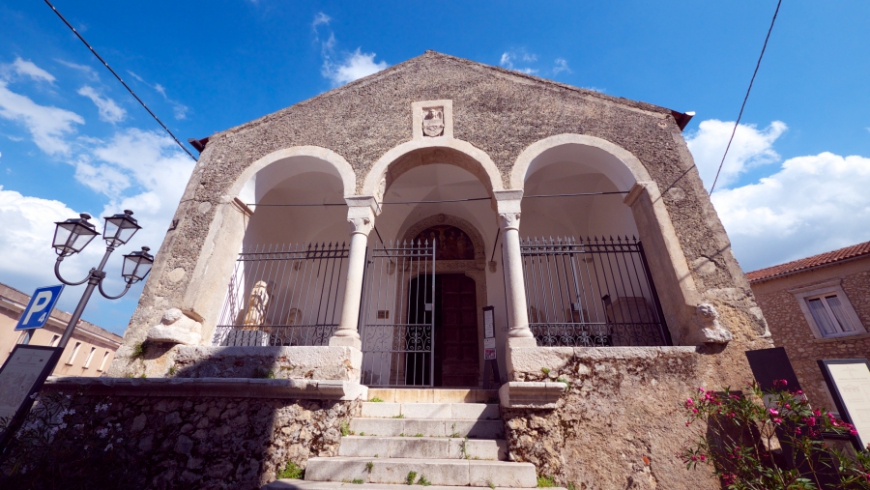 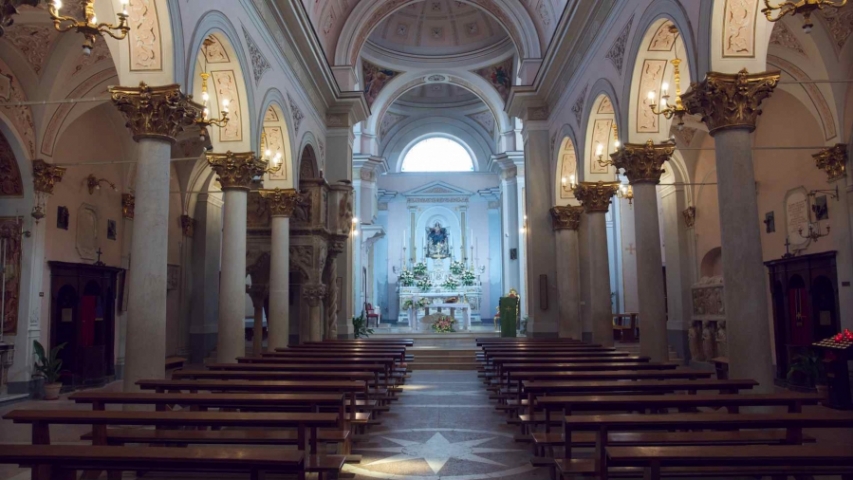 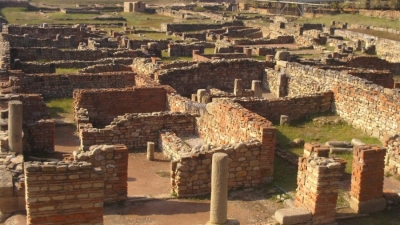 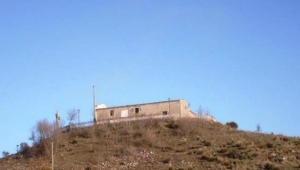 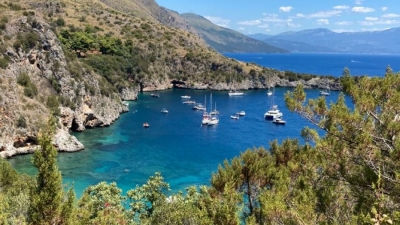